Hola Amigos! I’m now SPANISH SPEAKING! Jk, still German speaking. Because we are ‘fast tracked’ we don’t recieve any language training. GULP. That’s ok though because I feel like my German is the same as the missionaries that have been in here for 4 weeks longer. Lezz be honest, I’m not going to learn it until I’m there. Oh big news! Jared, err Elder Giles, got reassigned! His visa hasn’t come so he is going to Columbus South Carolina. And Elder Pinegar got reassigned to San Antonia, Texas. For those that enjoy the sport of dear eldering, the last day to dear elder me is Monday at Noon UTAH time. I leave super early on Tuesday! We are taking the Front Runner to the airport so I get to wake up extra early. I’m so excited to fly straight to Amsterdam!
I’ve really been missing music, there is a no music rule at the MTC, but don’t worry I’ve found a way to cope! For one, I sing all the time! Come on skinny love, just last the yearrrrr! For two, I go to morning workout classes where they play pumped up music! (at this same class I tore something in my leg and it kills to walk anywhere. Or move. Or pretty much do anything involving any part of my muscle. My bad.) The third way I listen to music is by watching “i’m a mormon” videos. We can watch them so I listen to their background music! Haha, dweeb me.
So like I said above, we don’t get any language training because they expect us to learn it there. This has allowed for a lot of funny German speaking mistakes. I’m going to list my top 3:
1. While teaching the about the restoration, Sis. Ras told our investigator, Hartmut, that Joseph Smith ran into a wall (instead of woods) and had a vision. A vision? Or a concussion?
2. While teaching that same investigator about the commandments, I asked Hartmut if he knew about the Teeth Commanadments. Now wouldn’t that make a great dental pun?!
3. Also teaching Hartmut, I forgot the baptisimal invitation I had memorized so I just asked him if he would come to our “baptize yourself party”. He accepted!!
Me oh my. I’ve got a lot of work ahead of me but I’m certainly enjoying it!
Yesterday we had In-field Orientation where we learned all about working with members. It definitely prepared me for working with missionaries when I’m a member! As missionaries we really need to earn the trust of members so that they will refer us to their friends, co workers, and loved family. We also had an amazing Tuesday devotional by Tad Callistar. He talked about the Blueprint of our Church from the New Testament. If I had time, I would give you all the amazing scriptures! This is the true church. I have been called to be a messenger of the Lord, to teach the people that He can’t, to bring them unto Christ. I love waking up at 5:30 and going to bed at 10:30. I love studying my scriptures for hours on end. I never thought I would love sitting in a basement classroom 6 hours a day, but I do! I can see that all my hardwork is already starting to pay off. I can feel it! Thank you for all your kind words and encouragement! For those planning on serving missions, don’t forget that they can still be fun! My pictures are proof! Haha.
Well I must be off, back to the real mission world!
The next time you’ll hear from me I will be in D E U T S C H L A N D. No big deal or anything.
Love,
Sister {lena} Helzer 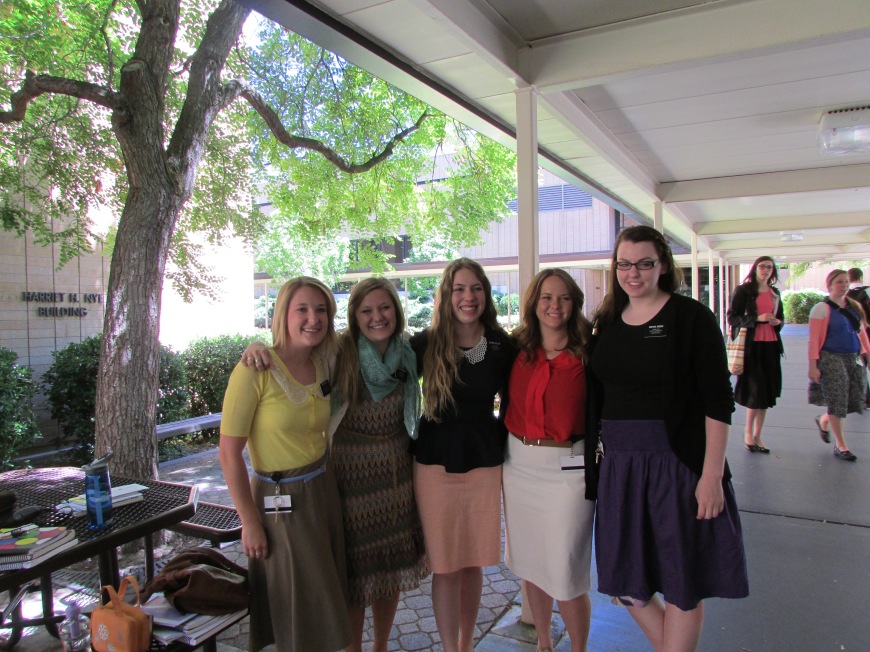 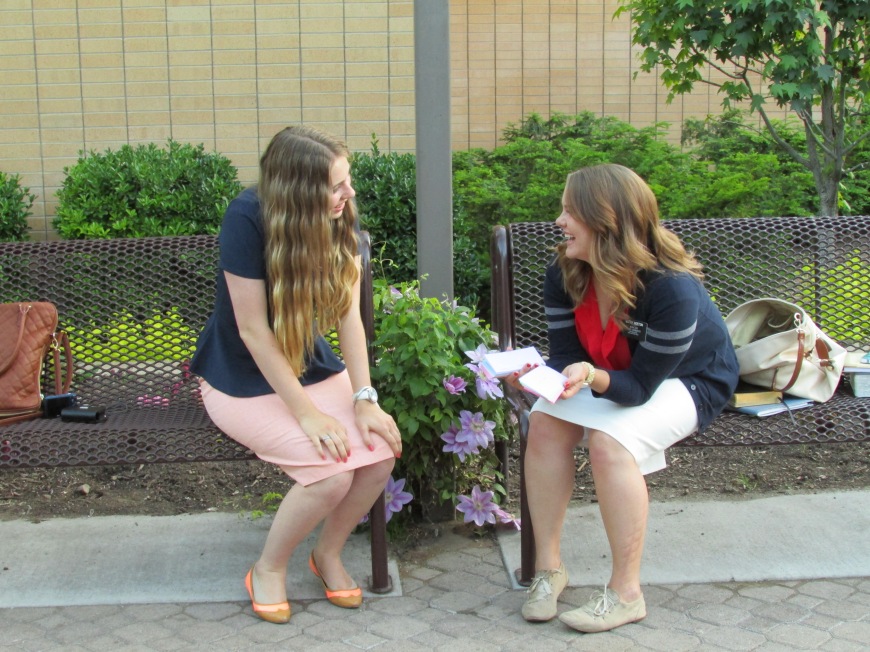 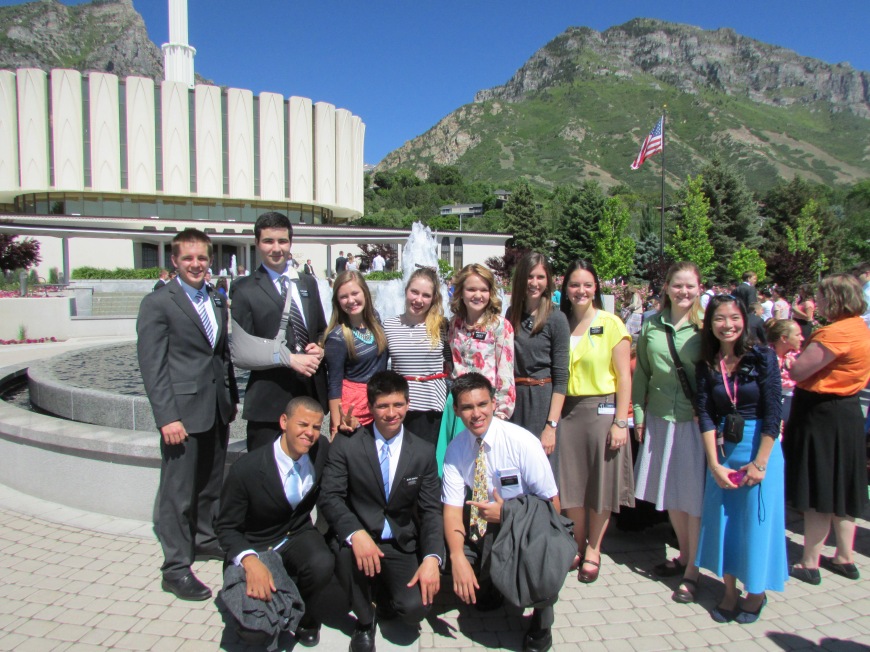 this is some people from my branch. it’s an international branch which is super cool!

because you can never have enough map photos.

this girl went to the Berlin mission until her visa came!

We cleaned the senior couple housing. it’s like a hotel! super jealous of my grandparents!

we match. a lot. on accident.

laughing or dying? you decide.

hermana coffey! she was in sis ras’ ward! small world.

We met the elder from the district!!!!! (which is a tv show for missionary training)

our roommate, sister motto’s grandparents were president of the MTC so we had to take a photo

this is in a girls bathroom… a girls.

Elder Larson requested that EVERYTHING be put into his wrap. And I mean EVERYTHING.
Then he hate 3 bites. 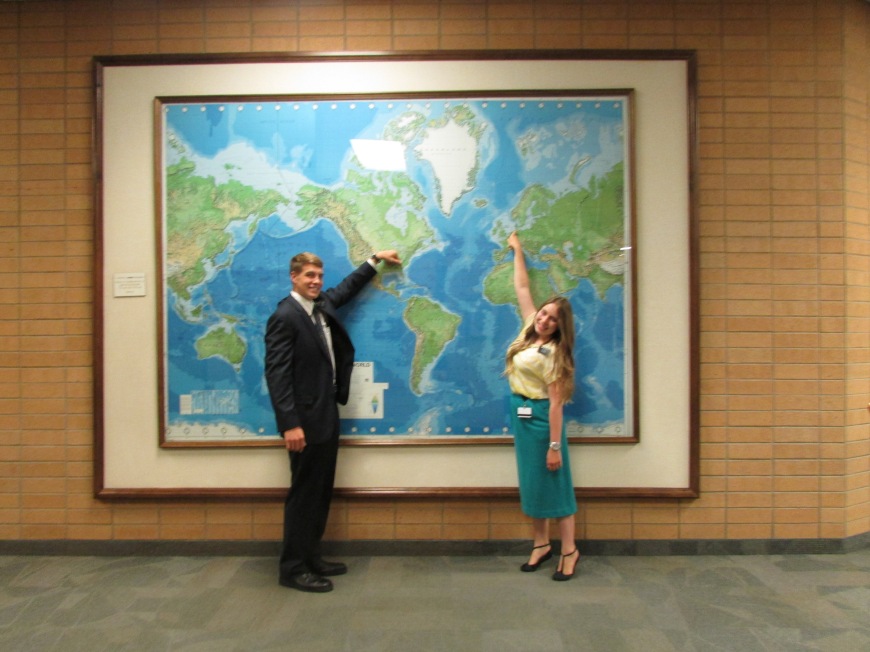 We took more map pictures because he got reassinged to South Carolina Columbus until his visa comes!

2 thoughts on “Letter Two from the Lovely Lady Lena”